Best Way to Keep Chicken Livers from Coming Off Your Hook

Try looping the thread over loose strands of the liver on the backside of the hook and then wrap around to the bend of the hook. This will create a nice tight little ball. There are other methods, but this one works so well I’ve never tried any other way. After fishing for a while you will need to remove some thread that has built up on the hook. Just use your knife, teeth of scissors to get it out of your way. Fresh chicken liver will stay on your hook much better than frozen chicken livers. Call around and find a store that puts out fresh livers and they will work much better.

Chicken Liver on a Treble Hook

This method of keeping chicken livers on your hook is great when you use a treble hook. The three hooks helps to contain your livers on the hook. The wraps has more places to hold the livers to. A small treble hook is great for smaller catfish. I prefer a good strong octopus or circle octopus hook for bigger catfish but then again I usually don’t use chicken livers for big catfish either. However I have used chicken livers on circle hooks where I know there are some big channel catfish but normally I use cut bait even for big channel catfish.

Catfishing is a great way to have fun in the summer fishing at night and the most popular bait for fishing for catfish from shore has to be the chicken liver. A great way to keep your bait fresh is with two coffee cans. The plastic ones. Place a small coffee container inside the larger one. Put ice in the large coffee container around the smaller container that has your catfish bait in it. This will keep the bait in the small container cold and fresh with less smell and less mess. The catfish love fresh livers just fine and it has been my experience that they prefer the fresh over the stinky.

There are many ways to keep chicken livers on your hook. I have tried a couple different ways and have found that the thread method shown here is much easier and quicker to implement than the others. You will be surprised how well your bait stays on your hook. You can actually cast your line a greater distance when this method is used allowing you to apply a bit more force in your cast without your bait flinging into the air.

Curing Chicken Livers so it Stays on your hook

One way to toughen chicken livers up enough to stay on your hook is by salt and borax curing. You can also use a product by Pro-Cure Bait Scents. The Pro-Cure will add some scent and flavor to your chicken livers as well as dry and toughen them so they will stay on your hook better. Another great thing about curing your chicken livers is that they will last a long time. They will not rot or stink and can be kept in the fridge for future trips. With fresh livers you have to either freeze them at the end of the trip, or throw them out. With cured livers you can just pop them in the fridge and grab them for your next trip.

I personally have not left cured livers in the fridge more than a week or two only because I used them up, but I have heard and read where people have left them in the fridge for more than a month. So curing is a great way to not only help keep your liver on the hook, but it will also extend your catfish bait life and make it easier to use. You could make up enough to last throughout the summer and keep them cold and it would be just a grab and go situation when your ready to go catfishing.

How to Cure your Chicken Livers for Catfishing

Curing chicken liver for catfishing is an excellent way to create plenty of catfish bait at once. You can store it for weeks in the fridge for future trips. With the Pro-Cure Bait Scents method your livers will also emit plenty of scent into the water column. This will help attract catfish from long distances. These cured livers will also stay on your hook. They can handle longer cast so you can get your bait out to where the fish are.

About Ken McBroom 213 Articles
Ken McBroom is an accomplished outdoor writer and photographer. Growing up in Lynchburg Tennessee allowed him many opportunities afield as a boy and young man. Later in life, after Desert Storm, Ken’s wanderlust took him to Alaska to live and work and experience the last frontier. Married now with two beautiful children, Ken now calls Kentucky home where he continues to communicate our American outdoor traditions and the lifestyle it offers.
Website Facebook Instagram Twitter

HOW TO LIMB LINE FOR BIG CATFISH Limb lining for big catfish goes hand in hand with camping, cooking and friends. A laid back endeavor, limb lining is one of those things that seems to […]

Catfishing From The Bank

Send an email saying you want to be added to our mailing list for more outdoor information. 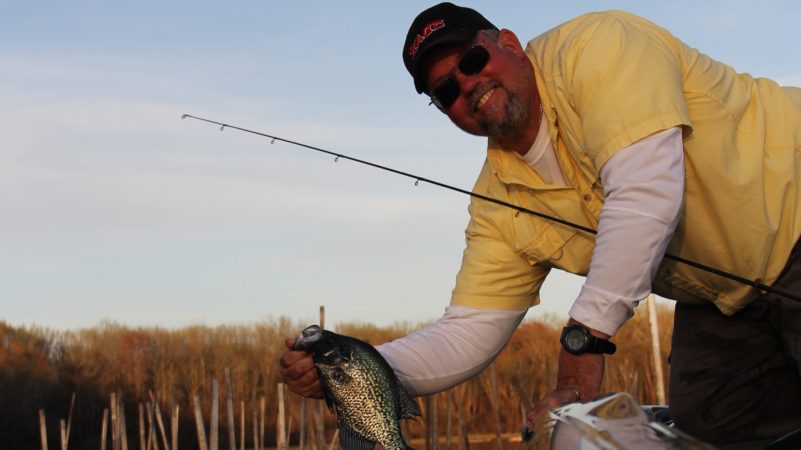 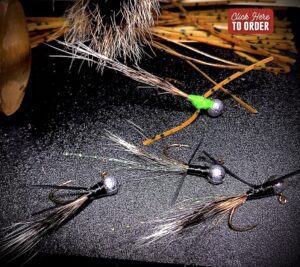 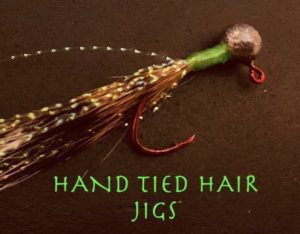